ICFPM Gijón, which will be organised by members of the UnioOvi node, will be the 10th edition of the series. We will mark this milestone with special invited talks and celebratory events.

Have more information in the official web page! 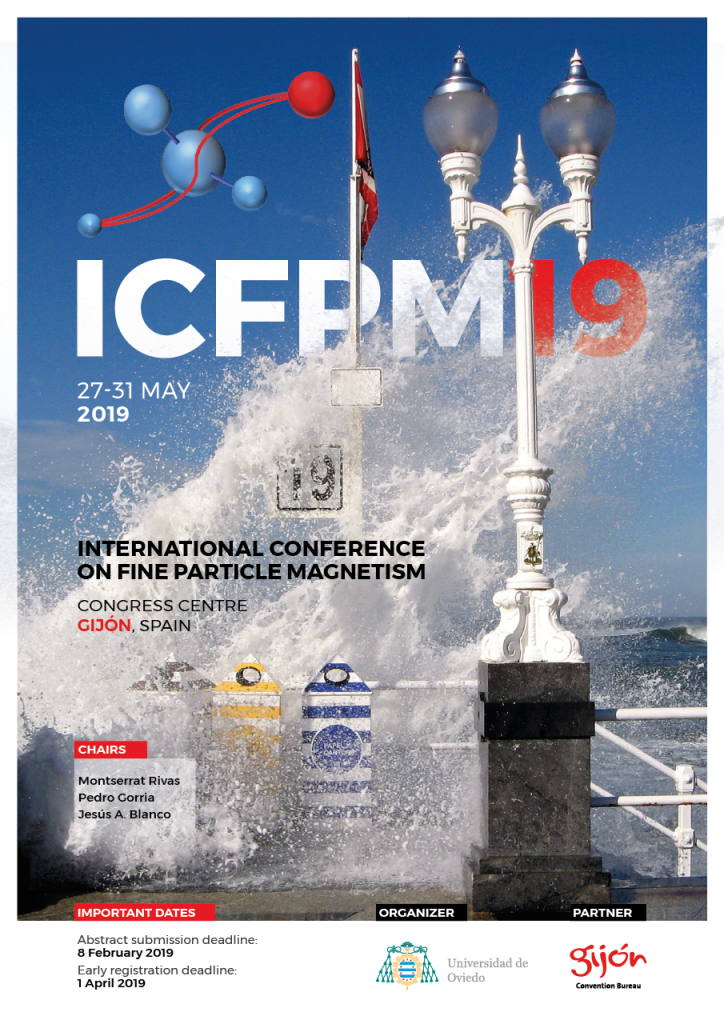 DO not miss out the important dates!